Mine Hill Township operates under the “Mayor-Council Plan” of the Optional Municipal Charter Law, also known as the Faulker Act.   The Mayor-Council Plan is modeled after the federal and state governments, consisting of two separate and co-equal power centers directly elected by the people: the Mayor as chief executive, and the Council as the municipal legislature.

The Mine Hill Township Council meets on the first and third Thursdays of most months.  Please see the Calendar for information pertaining to upcoming Council Meetings.  The Council can be contacted by calling Town Hall at 973-366-9031 and selecting Option 7 for the Municipal Clerk.  Each Council member also has a mailbox located just inside the front door of Town Hall. 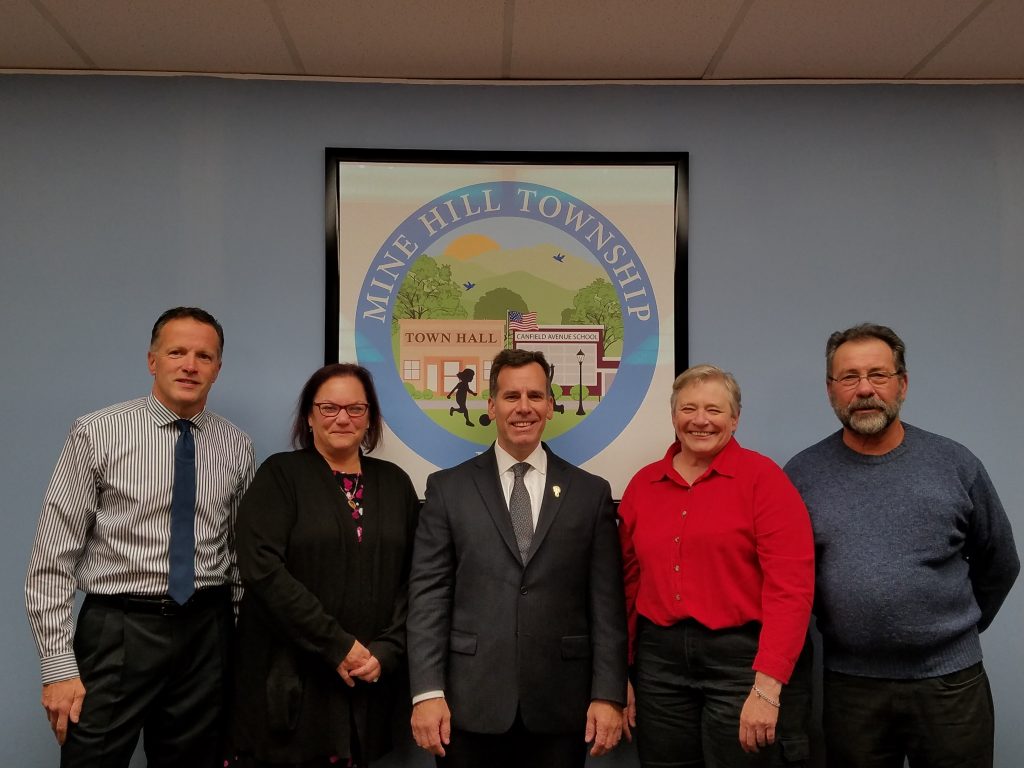 Council President Fred Willis was elected to the Council in 2011, and serves as Council Liaison to the Planning Board.  A lifelong resident of Morris County, Fred has lived in Mine Hill with his wife, Karen, since 1995 and is self employed as a contractor.

Councilman Bret Coranato is a lifelong resident of Mine Hill, and currently resides on Route 46 with his wife, Nancy, and their two daughters, Alisha and Christina.  Bret is the Council Liaison for the Board of Education, the Mine Hill Beach Committee, the Senior Citizens’ Good Years Club, and the Interlocal Services Committee. In the past he has also served on the Mine Hill Recreation Commission and as co-chairman of the Mine Hill Day Committee.  Bret is also a youth leader for junior and senior high students at Grace Church in Netcong.  When not running his home improvement company, Bret enjoys coaching his daughter’s soccer team and running.

Councilwoman Debbie Giordano was appointed to the Council in October of 2017 and re-elected the following November.  She has been a resident of Mine Hill since 1987.  She is a nurse currently working has Regional Clinical Reimbursement Specialist with Alaris Health.  She enjoys adventures with her grandchildren, camping, the Outer Banks, kayaking, gardening, and cooking.  She serves as the Council liaison to the Fire Department.

Councilwoman Kristine Kanzenbach has been a resident of Mine Hill since 2002, and currently resides on Frank Street; Kris has been a member of the Council since 2009, and currently serves as Council Liaison to the Recreation Committee and the Community Development Profit Sharing Committee.  When not working as a Systems Analyst at Schindler (previously Westinghouse Elevator), Kris enjoys coaching soccer, gardening, home improvements, puzzles and mysteries, and visiting with her children and grandchildren.  Kris can be reached at KKanzenbach@MineHill.com. 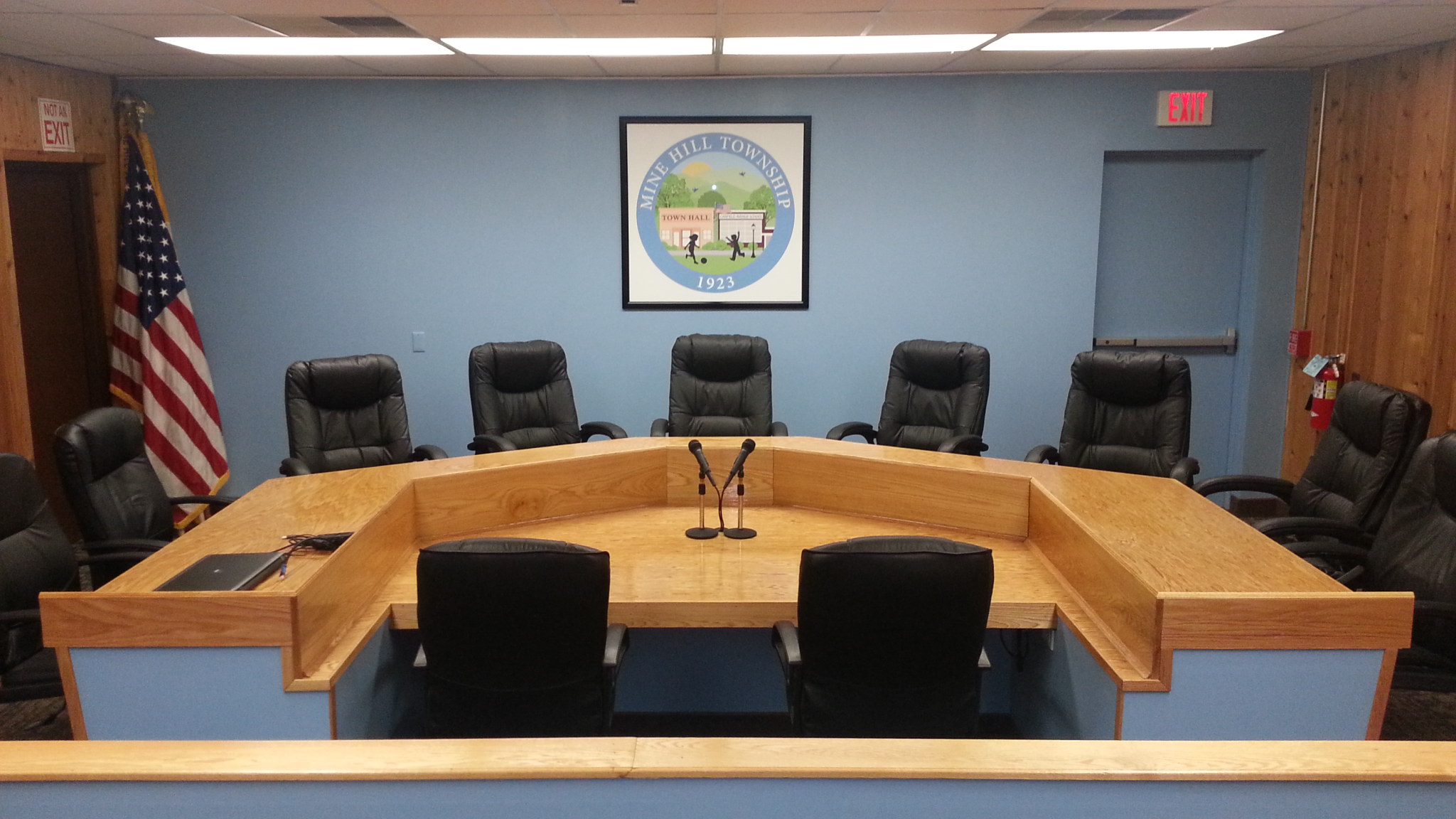